If you have already started learning the Japanese language, you probably have seen the word 日本 (Nihon or Nippon), which means Japan, at some point. Japanese people call themselves 日本人 (Nihonjin) and the language is called 日本語 (Nihongo).

There are several assumptions regarding to the origin of the name 日本, but it is commonly believed that the name was derived from Japan’s eastward position relative to China: the literal translation of the name 日本 is “Sun -origin”, which then often is interpreted as “where the Sun rises from.” Japan officially started calling itself 日本 around 8th century, after terminating trade with China, and was called 倭 (Wa) or 倭国 (Wakoku) before that.

On the other hand, the origin of the word “Japan” used in Western culture can be tracked down to the Portuguese “Jipang”, which was an attempt to record the old Chinese pronunciation of Japan. Since Portugal had long established trade relationships with Japan before other Western countries did, majority of the information regarding to Japan was distributed from Portugal to the rest of the Western world.

A random interesting fact though, the Portuguese “obrigado/a”, which means “thank you”, came from the Japanese ありがとう (arigato). I learned this when I visited Portugal 🙂 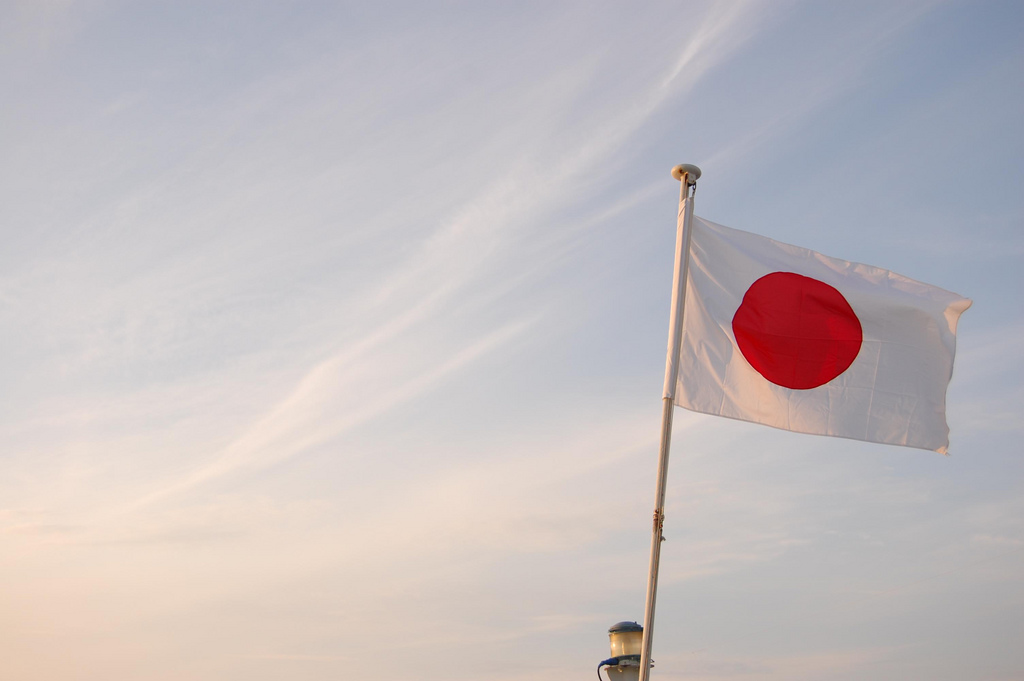 Hope you got some time to study 日本語 today. Also, feel free to leave us comments and questions as we’d love to know what you think!