There are two Kanjis that mean river: one is today’s kanji 川, and the other one is 河, which is a grade five kanji.  So what is the difference?

On the other hand, 河 represents large rivers, and it was used to indicate 黄河 (Kouga), the Yellow River, in China during ancient times. Hence, the word 河 is often paired up with other characters to represent large scale objects and matters such as 銀河 (ginga / galaxy), 氷河 (hyouga / glacier), or even 河馬 (kaba / hippopotamus). You can say that 河 is used to represent large objects instead of river most of the time. Furthermore, when paired up with 川,  it becomes 河川 (kasen), or rivers. 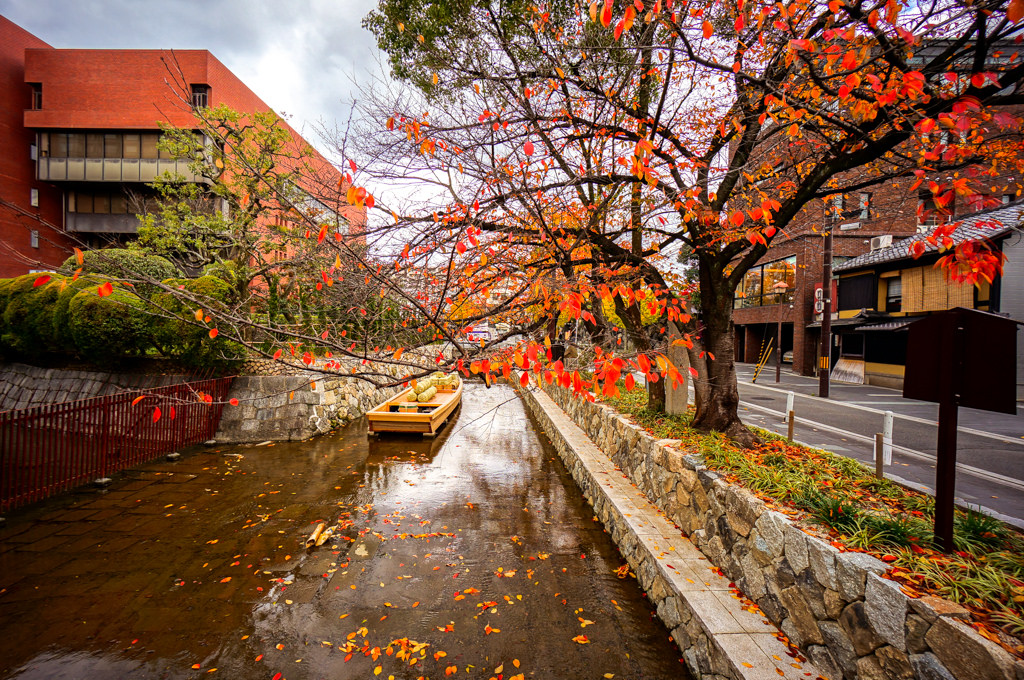 Although we have not officially gone over 河 here at Kanji of the Day, but it is a fairly simple one and we highly recommend you to learn and memorize it now along with 川. Good luck studying and please feel free to leave us comments if you have any 🙂